Our nation’s most visited canoeing spot is due for permanent protection from mining.

Imagine gorgeous rivers and streams with water clean enough to drink. This is the Boundary Waters Canoe Area Wilderness (“the Boundary Waters”), a collection of rivers and lakes located in the Superior National Forest in northeastern Minnesota. Across the waterways, you can find people hiking, camping and canoeing. On the ground, you will find moose and lynx enjoying the water at the same time as fish and birds. No wonder this is the most visited wilderness in America.

The Boundary Waters is full of amazing wildlife: hundreds of bird species live in the park. There are also many mammal species, including foxes, otters and deer, and three threatened species, including the gray wolf, Canada lynx and northern long-eared bat. The waters themselves contain fish species such as trout and pike. 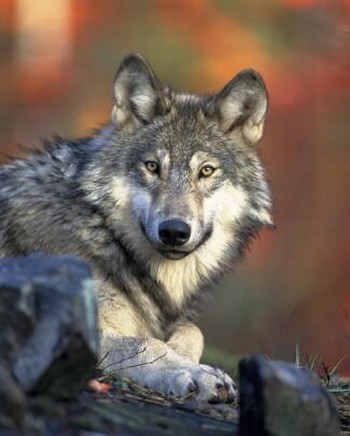 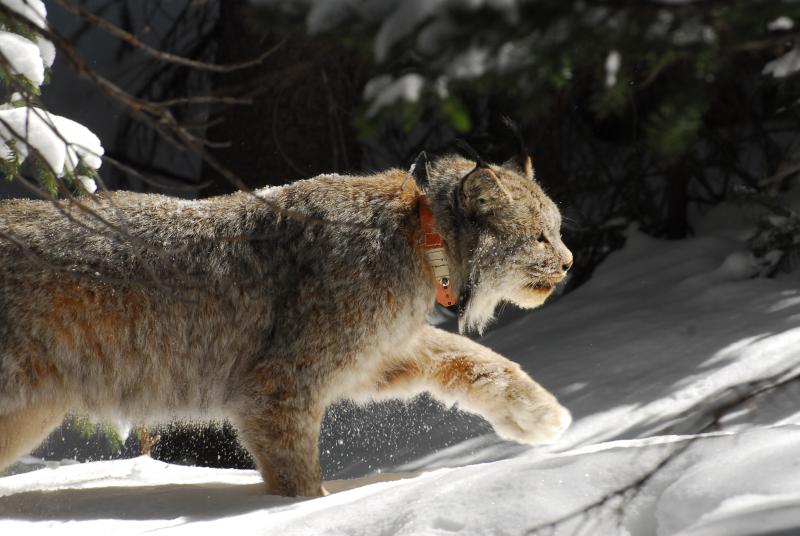 Indigenous people, such as the first ancient civilizations in the region, have called the Boundary Waters home for 12,000 years. French explorers started to come to the region in the 17th century. The decision to protect the Boundary Waters was made in 1926, and then Congress designated it as a wilderness area in 1964.

Despite protections, the area has been threatened throughout the past several decades. The Forest Service planned to allow private logging in this area in the early 1970s. By 1972, Minnesota PIRG fought back. In a federal lawsuit, PIRG charged that the Forest Service had approved logging without filing the required Environmental Impact Statement (EIS). The movement continued among student activists and conservationists, and in 1978, Congress passed a bill to protect the Boundary Waters.

While the Boundary Waters remains a protected and healthy region, the biggest threat that the area faces today is sulfide mining. Companies, such as Antofagasta, want to mine for nickel, copper, and other metals for the first time ever, and do so in a town south of the park. Sulfide mining has the potential to pollute the waters. The mining projects can also release waste, which former Minnesota governor Mark Dayton calls "highly toxic." Our health can decrease as well; the polluted water can be used in the fish and plants that we eat.

Thankfully, there have been congressional and executive actions to protect the Boundary Waters. In 2020, Rep. Betty McCollum (D-MN) introduced a bill, which was passed by the House, to stop sulfide mining around the waters. Around that time, former President Donald Trump was willing to allow a sulfide mining project to go forward (even though these leases were canceled in 2016). Last year, Rep. McCollum passed a bill to preserve over 234,000 acres of the region from mining. This January, President Joe Biden canceled a lease for a sulfide mining project that was about to be renewed. Most recently, the Biden administration announced that it intends to declare 225,000 acres of the forest for preservation. If this plan goes through, there will be no copper mining in the region for at least 20 years. This cause is enormously popular: according to a 2020 poll, 70% of Minnesotan voters do not want mining around the Boundary Waters.

Banning sulfide mining will have only positive effects on both this ecosystem and every living organism that relies on it. There will be no damage to the rivers and lakes that make up the waterways. The animal and plant populations will thrive if the waters remain unpolluted; the endangered animal species will restore their populations. People who frequent the waters will not breathe in polluted air or consume contaminated water. 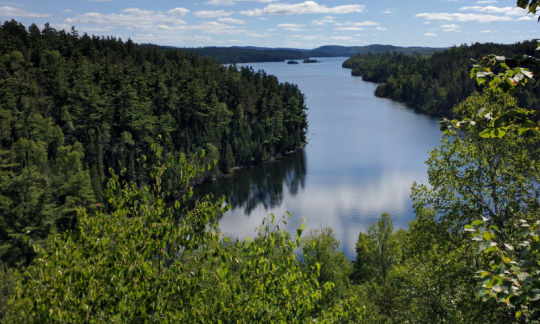 People of all occupations and ages agree that the Boundary Waters needs to be preserved. Tom Tidwell, the former chief of the Forest Service, says, "The United States needs minerals. But not from here. The risk is too great.” Julia Ruelle, one of the board members of Kids for the Boundary Waters, says, "We would like to inherit the pristine and transformative wilderness enjoyed by generations before us – not a toxic superfund site ruined forever and that my generation will have to clean up.”

If Minnesota Sens. Amy Klobuchar and Tina Smith introduce a companion bill to Rep. McCollum's, the Boundary Waters would be one step closer to permanent protection. The Boundary Waters should remain uncontaminated, so that the wildlife can thrive forever and it will remain the most visited wilderness in the U.S.

This blog was coauthored by Environment America Intern Asha Dhakad

Tell the U.S. Forest Service to protect the Boundary Waters

Ten Ways Methane Gas Companies Are Misleading the Public
Update: It's time for states to lead on clean energy
Wind blows past coal and nuclear in energy output for first time ever
80,000 urge protection for Chaco Canyon
Update: House committee approves $36 million for schools to get the lead out